One of the first words aspiring developers run into when getting into the game is “asychronous.” Asychronicity can be a tough concept to get your head around, but like many things in the industry, it’s made much harder than it needs to be. The reason asynchronicity can be a tough concept for juniors to absorb is that, in development, the words “synchronous” and “asynchronous” do not mean the same thing as they do in the rest of the world.

What does “synchronous” mean outside of web development?

It means “happening at the same time.” 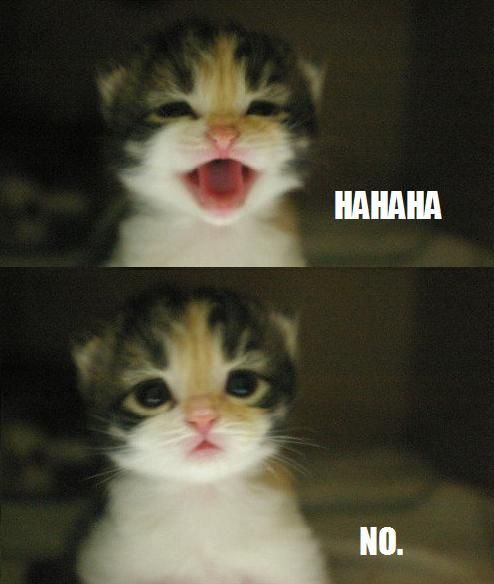 What does “synchronous” mean in web development?

Now. In many tutorials about asynchronicity, this fact tends to get swept under the rug. My best guess as to the reason for this is that we’re trying to convince each other that we’re using that word for a good reason besides the fact that, at some point, some dev somewhere very clearly fucked things up but now it’s too late to change things and this is just the word we all have to use.

But in my opinion it’s important to talk about, and to understand, for a couple of reasons. One, it’s necessary for understanding async programming, and two, it’s a good reminder to think hard about how you name things, because you could be starting a convention that ripples outward for decades to come.

So what does “asynchronous” mean?

Let’s imagine that we are writing some code to perform the following tasks:

Some code that is operating sychronously would basically just do this:

However, let’s say that the email takes a while to send, and that we don’t want to wait for it to finish before we display the thank you message. We can do this:

This is a super common use case for asynchronous activity.

One thing you might notice about the last example is that at a certain point in the program, steps two and three are running at the same time. So somewhat perversely, our asynchronous code is running in a way that is literally the opposite of the non-development definition of asychronous, which as we can recall, was along the lines of “not happening at the same time.”

To some, it may seem a bit nitpicky to have an entire post teasing apart the differences between the various definitions of synchronicity. But to me, these kind of inconsisencies can be extremely destructive, especially if left unaddressed. According to Bob Martin, the number of programmers doubles about every five years. And almost all of them will, at some point, have to figure out asynchronicity. “Asynchronous” is a poorly named variable in the codebase that is our industry. It’s a giant piece of technical debt, a convoluted N + 1 query in the education of junior developers. I propose replacing the terms “synchronous” and “asynchronous” with “sequential” and “asequential.”

Now let’s enjoy some lovely synchronized swimming. I personally prefer the duets to the team event.

David Kennell is a web developer, specializing in Ruby on Rails, Javascript, and React. His most recent tech-related interests are DNS and database normalization. In his free time he enjoys not making up a list of hobbies for his blog bio. :D

Why N+1 queries should be called 1+N instead